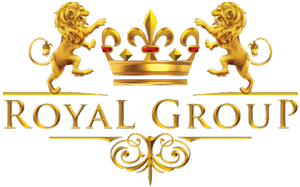 In 1949, Emperor Bao Dai acquired the Palace.The Emperor then used King 1 DaLat palace as the headquarters or a workplace for Cabinet. By 1958, the palace was owned by the Saigon government and only for the president’s use. After 1975, King 1 DaLat palacet gradually attacts tourist. The hall spaces, corridors and letter rooms have all been restored to closely match the old decoration.

There is the 4-star Les Villas Du Roi luxury resort Inside the King 1 DaLat palace, consisting of two main areas: Bao Dai Villas and Nam Phuong Villas. Les Villas Du Roi harmoniously combines classical French architecture and modernity of a 4-star resort with classy space and service. Since 2014, the villa system has been operated by an experienced management team of the Royal Hotel Management Company under the group directly. 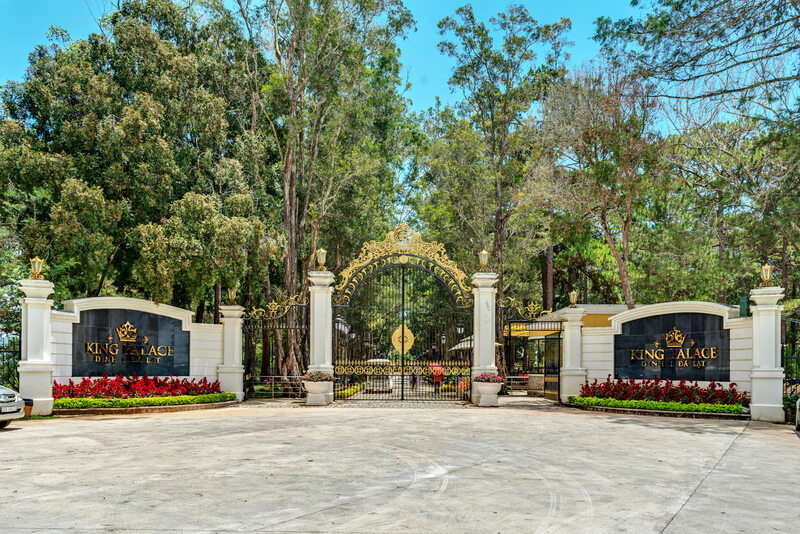 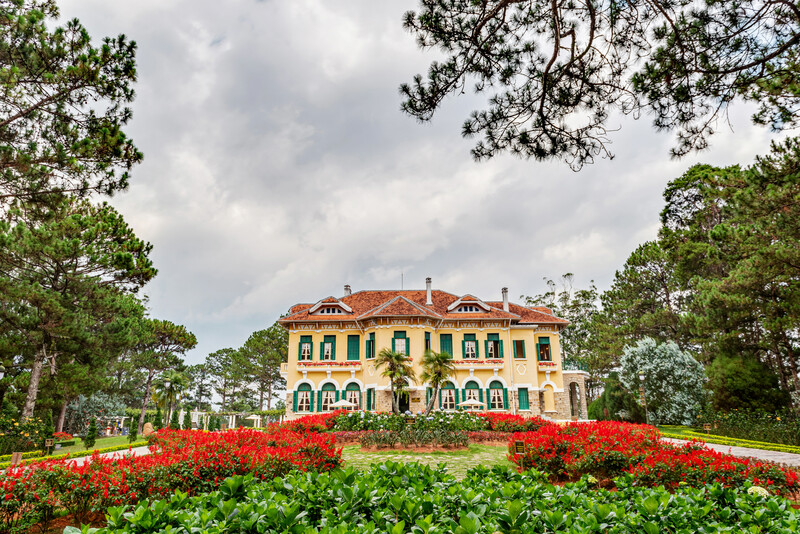 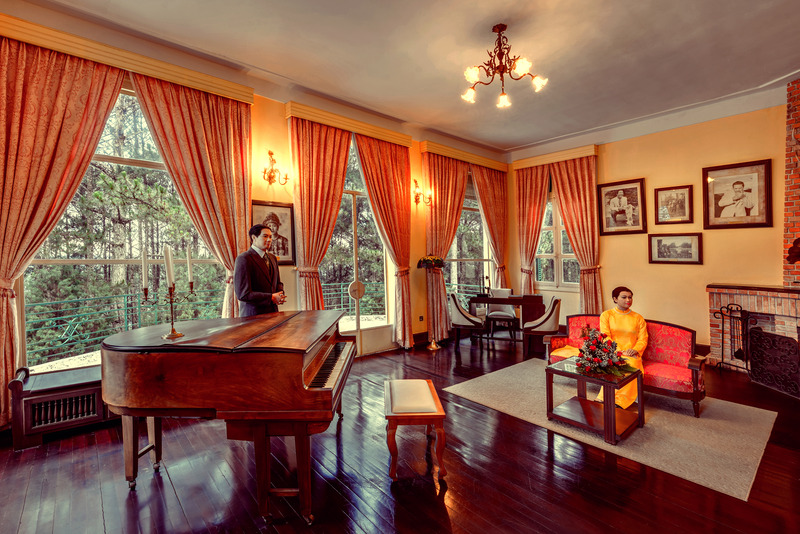 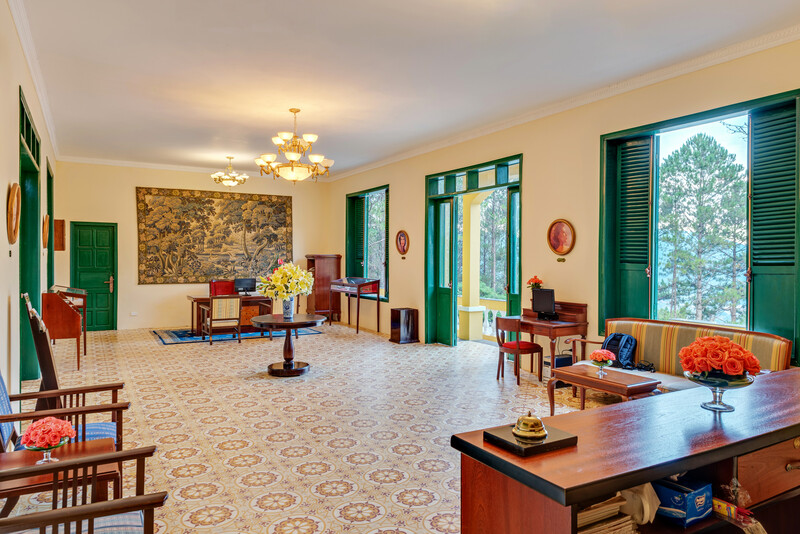 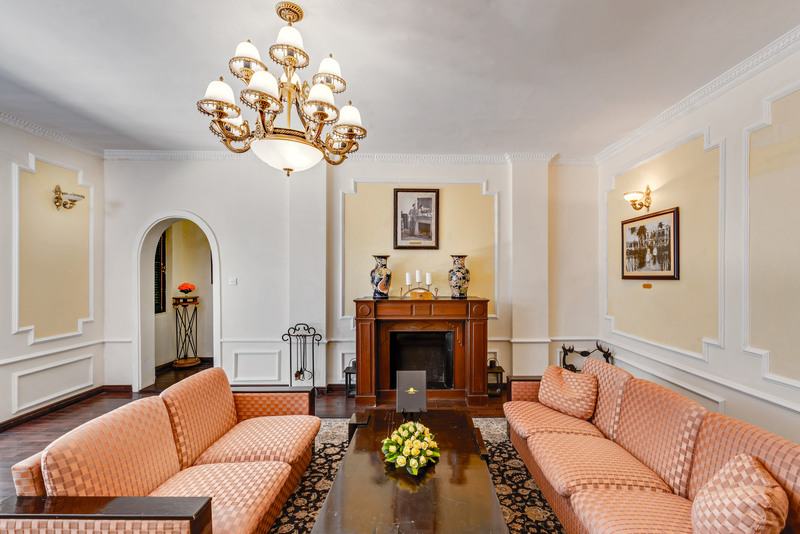 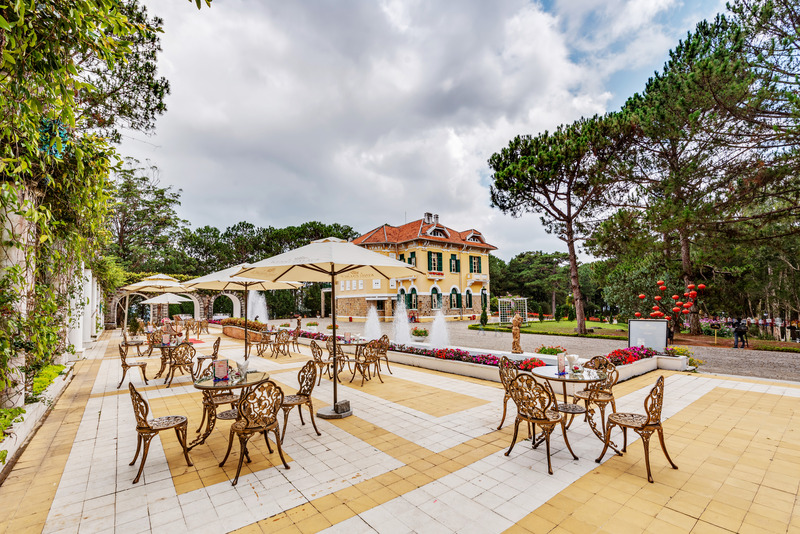